About the Town of Darien

Situated on Long Island Sound between the cities of Stamford and Norwalk, the town has relatively few office buildings. Many residents commute to Manhattan with two Metro-North railroad stations–Noroton Heights and Darien–linking the town to Grand Central Terminal.

Originally part of Stamford, the area we know as Darien became Middlesex Parish in 1737.  It was incorporated as the Town of Darien in 1820.  The first settlers took title to the land in 1640, when the New Haven Colony bought from the Indians a tract of wilderness where the Rippowam River met the waters of Long Island Sound.

Darien has the lowest property taxes of the Fairfield County suburbs of its size, with a mill rate of 15.35 being consistently lower than New Canaan at 15.985 and Westport at 18.09. 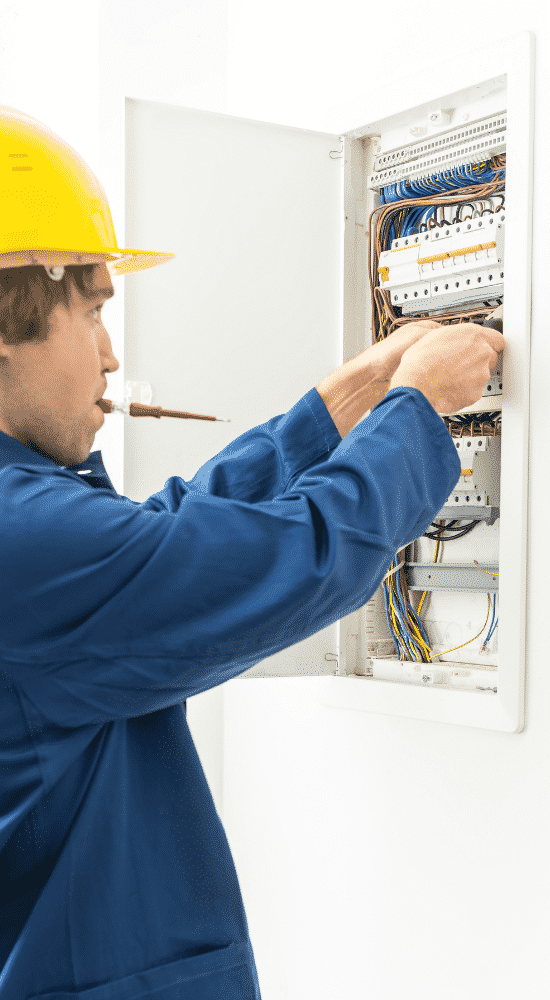 We Provide Darien With…

Life these days revolves more and more around access to information & the internet. Your job may even rely on you having consistent internet access as more jobs become fully remote. Our generator techs are equipped with the knowledge necessary to handle any type of commercial or residential generator. Never be in the dark again!

Let us connect your home so you can monitor your security, eco footprint & much more! Confused about picking a smart home system with the seemingly thousands that exist out there? Call us in New Canaan & one of our friendly staff members will be more than happy to listen to your needs and make a proper suggestion.

Light up patios & social areas for your next gathering or simply improve the security of your home. Make your hot tub glow, have the walkway to your garden illuminated, & more with our landscape light installation in the town of Darien, CT.

Keep an eye on your Amazon packages and any visitors with smart home systems that are connected directly to your smartphone. Not only can you monitor the outside of your home with a security system installed by Santella, but you can monitor the inside as well with a smart home system that tracks your electric bill and can turn appliances on and off with your voice or the press of a button on your smartphone.

How to Pull an Electrical Permit in Redding, CT

The town of Redding, Connecticut offers a convenient way for all users who want to apply for this permit easily. You can get this permit by visiting the Permit Center Division.

How to Pull an Electrical Permit in Milford, CT

There are several steps that you have to take when applying to get an electrical permit approved by the Building Department in the City of Milford, CT. Learn more at Santella Electric.

How to Pull an Electrical Permit in Weston, CT

If you want to apply for an electrical permit in Weston CT, you will need to visit the town building department at 24 School Rd, Weston, CT 06883.

How to Pull an Electrical Permit in Easton, CT

Having an electrical permit is very important for those who want to renovate any commercial or residential construction projects in Easton, Connecticut. You can visit the Building Department in Easton, CT.

How to Pull an Electrical Permit in Bridgeport CT

If you live in Bridgeport, CT, you will need to visit the Building Department located on Lyon Terrace to pull all electrical permits.

How to Pull an Electrical Permit in Stamford CT

If you want to pull an electrical permit application, you need to visit the Stamford Government Center at 888 Washington Blvd, Stamford, CT.

How to Pull an Electrical Permit in Fairfield CT

In order to get an electrical permit, visit the Fairfield building department that is located at Sullivan Independence Hall. Read more here!

How to Pull an Electrical Permit in New Canaan, CT

Do you have a new construction project in the town of New Canaan that needs an electrical permit pulled? You came to the right place!

$25 OFF for 1st-time customers

*Offers cannot be combined with other offers