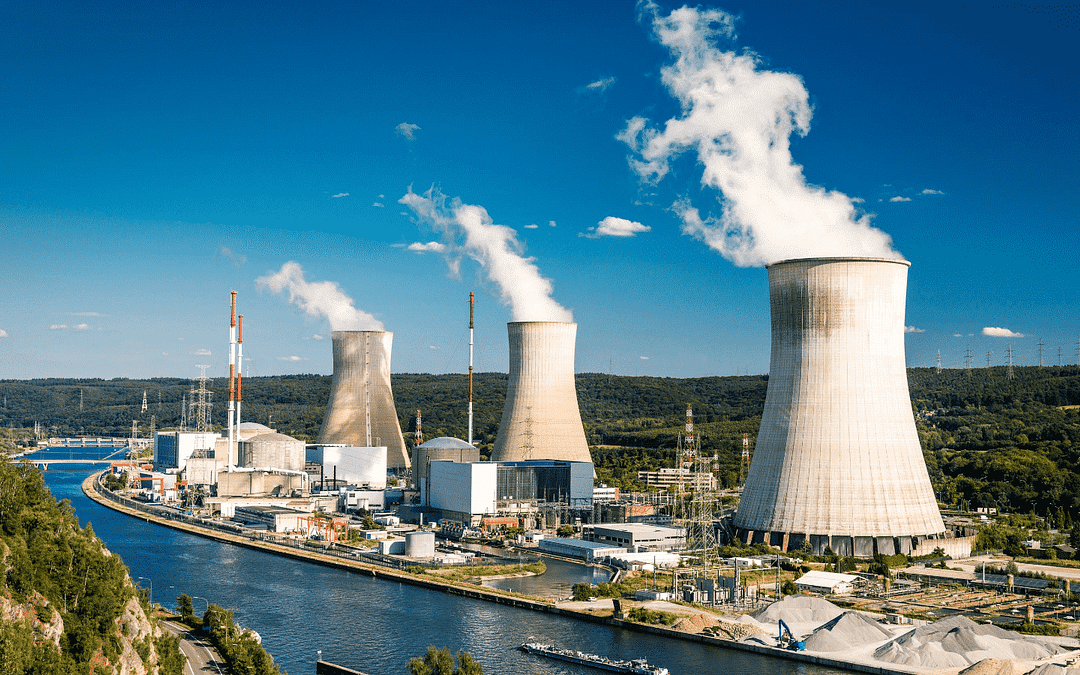 Connecticut and New York are two of the most populous states in the United States. Many people are living in both states as well (or leaving NY for CT) with the COVID pandemic. We are going to discuss the electricity sources around both states and what powers these two northeast states. There are some important details that you need to know, especially if you are interested in finding some facts or details about power production in Connecticut and New York states. All of these details come from the US Energy Information Administration website or EIA website.

According to the website EIA, Connecticut has one storage site that makes up the production of oil for the Northeast Home Heating Oil Reserve Organization. This place is located in Groton, Connecticut. It can deliver up to 300,000 barrels or more of the heating oil. This location is specially prepared to overcome any disruptions on the heating fuel supplies.

Connecticut state also has a 525 megawatt, small scale and utility-scale solar photovoltaic electric production capacity in this state. This power is good enough to deliver enough energy for all customers around this state.

Almost half of Connecticut’s electricity production comes from the Millstone Nuclear Power Station. This is one of the largest nuclear power stations in the nation.

Connecticut is very well-known as a state with less energy for producing high GDP for its state. This state can use its low energy-intensive economy system that will increase the economy in this state. However, this state has the highest retail electricity price among all the other 48 states in the lower United States.

New York has a clean energy standard that is created to achieve 100% carbon-free electricity in the next couple of years. 2040 will be the target period of when New York can produce electricity without using carbon. Now, more than 30% of New York’s large and small scale facilities can produce energy from renewable resources. There is less pollution around the New York area compared to the situation a few years ago.

This state can generate 1/3 of the total electricity needed from its nuclear power plants. The nuclear power station is believed to be a zero-emission resource that is very useful to support New York’s main goal to reduce emissions from its energy production process. Most people in New York are going to use several types of fuels, including natural gas, motor gasoline, fuel oil, nuclear electric power, etc.

New York is very well-known to be one of the most popular hydroelectric producers in the United States. It became the 3rd largest hydroelectricity producer in the nation. This hydroelectric energy is preferable because it is using renewable resources, water. There is no significant side effect on the environment from this energy production process.

About 1/4 of the households in New York are using heating products with petroleum fuel. Most of these devices are going to use oil as their main fuel. New York is the 5th largest consumer in petroleum in the United States. However, this state consumes fewer petroleum products per capita compared to the other states in the nation.